The Color of Money Pool Cue 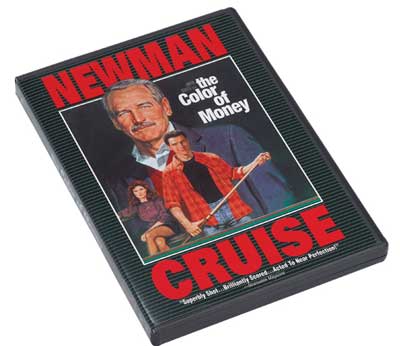 After 25 years, Paul Newman reprised his role as “Fast” Eddie Felson from The Hustler in Martin Scorsese’s 1986 film The Color of Money. After taking a lengthy break from the game, Fast Eddie meets a hustler named Vincent Lauria, played by Tom Cruise, who reminds him of himself as a young man and takes him on as a student.

Early on in the film, Fast Eddie shows Vincent a pool cue and reverently explains that "it’s a Balabushka.” George Balabushka was one of the first great cuemakers, and his cues continue to be in high demand even today. Instead of using a priceless cue for filming, Dan Janes at Joss Cues built a beautiful cue that served as an homage to George Balabushka’s work.

Due to the popularity of The Color of Money, Joss continued to produce this model, which features classic ebony points and mother of pearl inlays. You can see it here.

PoolDawg is proud to carry the Joss N7 "Color of Money" Pool Cue along with over 30 other Joss models. 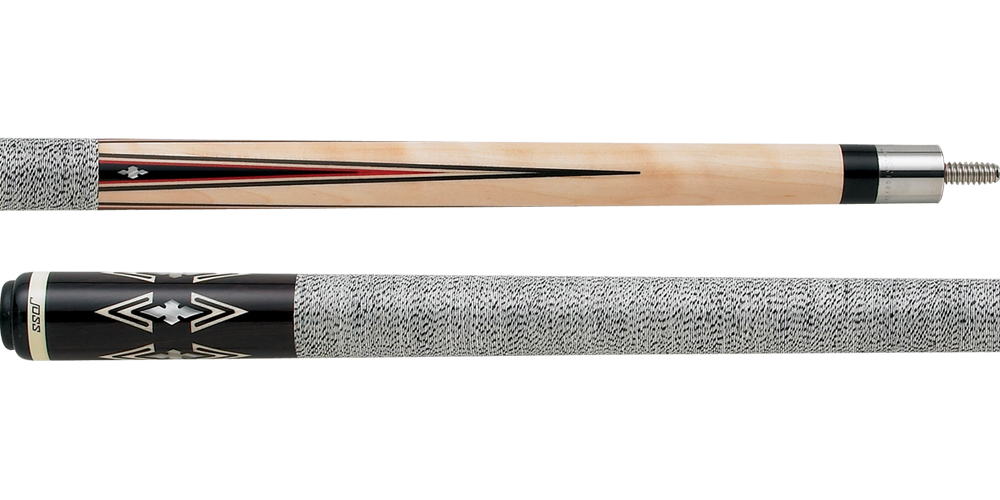